Stiles Corp. is considering a project to redevelop part of a two-block area in downtown Orlando where the Orlando Sentinel daily newspaper is located It would be the latest in a series of developments in Central Florida that Stiles has launched. Stiles would redevelop an area in downtown Orlando that includes a parking lot, two occupied buildings and one unoccupied building. The site of the project would not include adjacent property where the Sentinel’s main office and production facility are located. The Sentinel leases the two-block area under a long-term agreement with a unit of Tribune Media Company in Chicago, the former parent company of the daily newspaper. Separately, Stiles plans to build part of a mixed-use project called the Gardens on Millenia on a site near the Mall at Millenia, located just south of Orlando along Interstate 4. Stiles formed a joint venture with Fort Lauderdale-based BBX Capital to build a 148,000-square-foot multi-tenant retail center at the Gardens on Millenia. A 292-unit apartment building and a 150,000-square-foot big box store for a single retail tenant also would be part of the mixed-use development. BBX is the lead developer of the Gardens on Millenia, which would be built on an 87-acre site located between Millenia Boulevard and Interstate 4. Stiles already leases 1.1 million square feet of retail and mixed-use property in the Orlando area. These include Red Willow Plaza in Winter Springs, where a Fresh Market grocery store is one of the tenants; the Marketplace at Southside in Orlando, and the Marketplace at Altamonte in Altamonte Springs, where the tenant roster includes Ross Dress for Less and Burlington Coat Factory.   Source:  The Real Deal 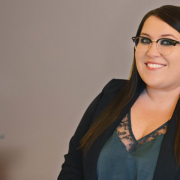 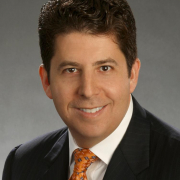 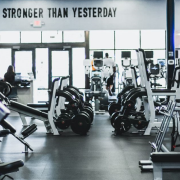 Florida-Based Amped Fitness To Open At Marketplace At Altamonte 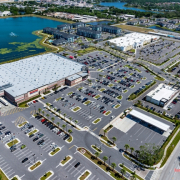