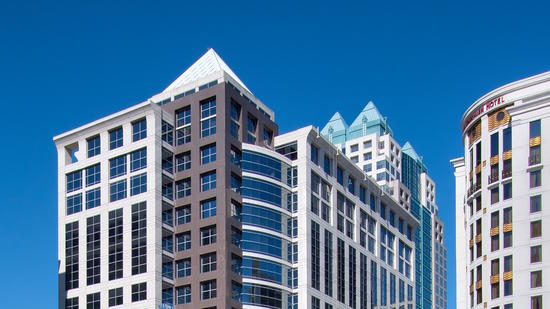 Highwoods Properties Inc. further cemented its stake in downtown Orlando on Tuesday with its $68.3 million cash purchase of Lincoln Plaza, one of downtown’s prime office towers, the company stated. In one of the largest downtown Orlando property deals this year, the Raleigh, NC-based commercial real estate company purchased the 16-story building, near Orlando City Hall and the Grand Bohemian, with no debt. Built in 2000, the Plaza has 246,000 square feet and is about 82 percent occupied. The transaction brings Highwoods’ downtown Orlando holdings to 1.5 million square feet, according to a Highwoods release.

“In the heart of downtown and very close to the city’s brand new $500 million performing arts center, Lincoln Plaza is an excellent addition to our portfolio and further strengthens our franchise in CBD [Central Business District] Orlando,” stated Ed Fritsch, president of Highwoods.

Highwoods funded the deal by selling non-core assets and borrowing under a revolving credit program. The acquisition comes at a time when downtown office vacancy rates are approaching half of Recessionary levels of about 20 percent. As vacancies have declined, both Highwoods and CNL have positioned themselves to become developers of the next office tower that would be constructed in the downtown core.   Source:  Orlando Sentinel  ]]>
Share and Enjoy: