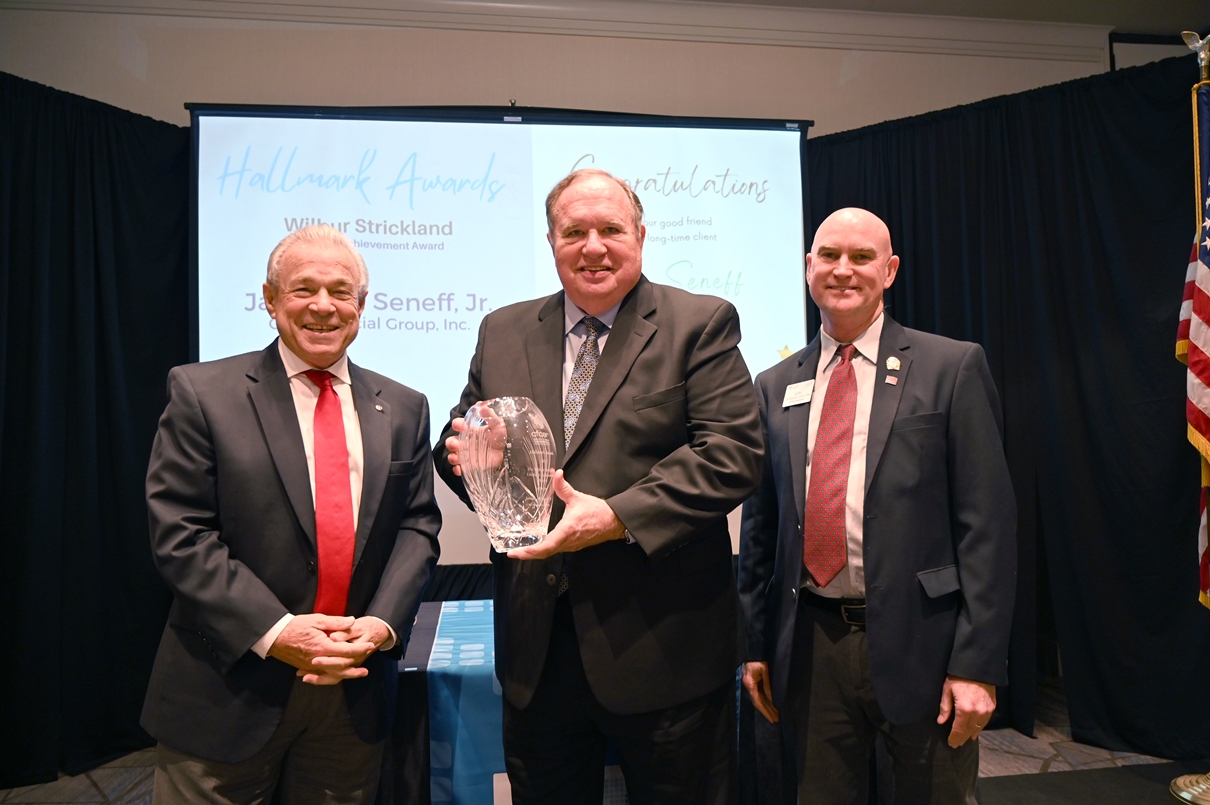 From L to R: Partyka, Seneff, Jr. and Nimkoff

Mr. Seneff founded CNL Financial Group in 1973 and has guided the company over the past 49 years.

Seneff settled in Orlando, Florida, just before Disney World opened in 1971. He predicted Orlando would become to Florida what Atlanta already was to the South. After selling insurance for a year, he earned his real estate license. Next, he asked his father for a $5,000 loan to start his own business. In 1973, he launched CNL Financial Group; his office was a windowless room with only a card table, a folding chair, a telephone, and a typewriter.

In the 1970s, CNL was a local business, but it grew in the 1980s to become a regional business. It went national in the 1990s and global in the 2000s. Since 1973, CNL has formed or acquired companies with combined assets exceeding $24 billion. Those companies are focused on the retail, restaurant, hospitality, lifestyle, and retirement sectors, making CNL one of the nation’s largest privately held investment, real estate services, and development companies.

The HALLMARK Awards, held May 13 at the Orlando Marriott in Lake Mary, recognized top producers and excellence in the commercial real estate field for 2021 at their annual event. CFCAR is a 10-county overlay board that servers CRE REALTORS in the Central Florida Region. 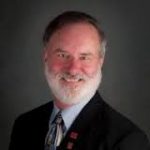 Kent Cooper, CCIM, a CFCAR past president, was awarded Deal of the Year for his dedication in helping a Cocoa heavy construction company reach their full evaluation in 2021. That decision paid off for both, earning the client an extra $3.6 million on the sale and Cooper the largest deal of his career.

Cooper shared that he was hired by Met-Con in 2020 to appraise the company, which had a $10 million sale contract for the company, its equipment and 22 acres of real estate. Cooper told the client the business and property were worth twice that amount. The land, alone, he estimated was worth $8.3 million.

“That killed the transaction,” he said.

But once the contract expired, Met-Con gave Cooper the exclusive listing to sell the company and real estate. They ended up closing the $13.6 million sale in October 2021.

“It was a complex transaction, but finally, the buyer and the seller agreed to do the deal, he said. “It was one of the largest transactions I’ve ever had on both sides. I’m very pleased with it.” 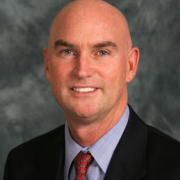 Other top CRE producers and CFCAR/CFCREA members were given the following awards: 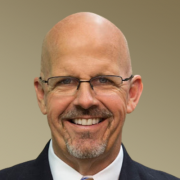 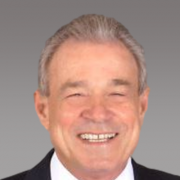 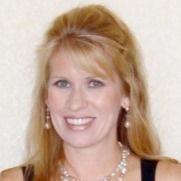 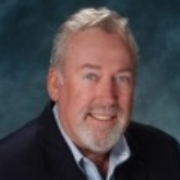